Teisho presented by Arno Hess on 22/10/2021 at the sixth day of the 2022 Pathway Zen Sesshin at Bodhi Chan Meditation Centre, Springwood, QLD, Australia.

A phrase that settles heaven and earth is obeyed by the ten thousand generations.
The activity that snares the tiger and buffalo cannot be distinguished, even by a thousand patriarchs.
At any moment, there is not the thinnest trace of shadow, and the whole activity manifests itself
appropriately to the situation as well.

If you wish to make clear the tongs and hammer (of strict training) to the highest degree, you must go
into the forge of a Zen master with abundant resources.
But just say have there ever been such family ways up to now?
To test, I cite this case, look!

When his hands hang at his sides, it is like a ten-thousand-foot cliff.
What need is there to arrange Hen and Shô in order?
The ancient crystal palace shines in the bright moon.
The quick and clever dog of Kan climbs the staircase in vain.

Also on this topic 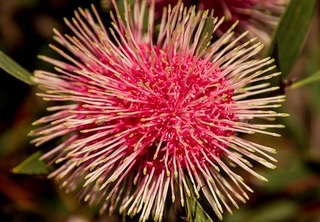 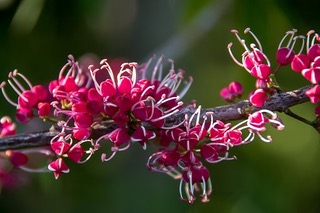 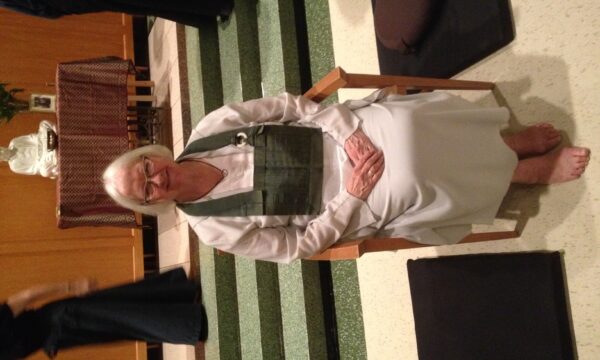 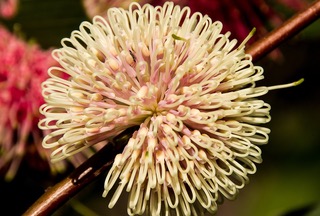